Organizing Tips, Straight To Your Inbox

My friend Uma told me a very valuable story that I'd like to share with you. When she lost her husband at a very young age she decided to move to a smaller house. Handling the THINGS and the STUFF were the hardest as they had so many memories. How could she throw away all the closetful of suits, sweaters and shirts that her husband used to wear? It still had his smell.

The little THINGS, mementos, and so forth were taking up too much room which she could not afford any more.

She took pictures and wrote small notes behind them and kept them in a nice box. She makes a point to go through the box every year to honor the sentiment but she gave those STUFF away the to charities and people who needed them. She feels much better now having the minimalistic approach.

This article was printed from HomeOrganizeIt.com

Organizing Tips, Straight To Your Inbox

Some Of Our Most Popular Pages 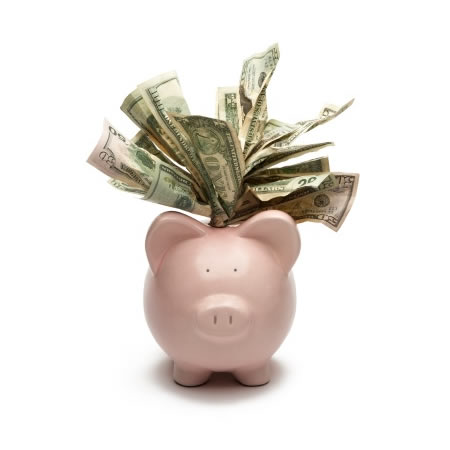 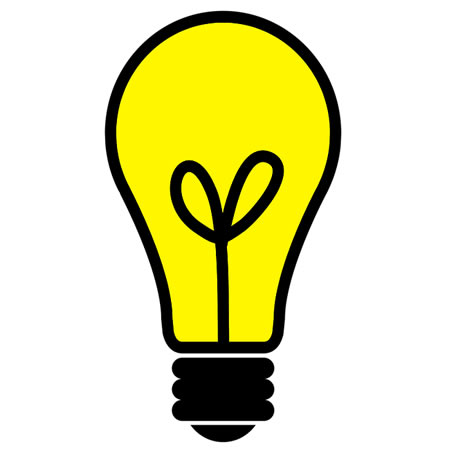 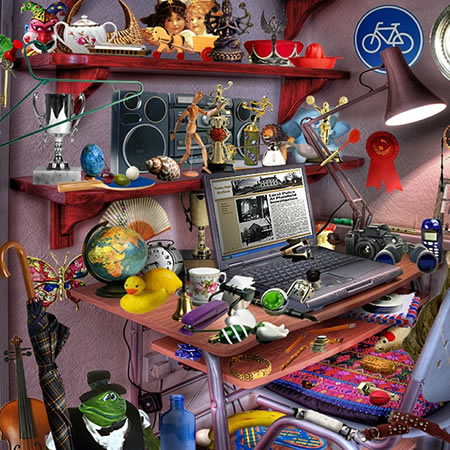 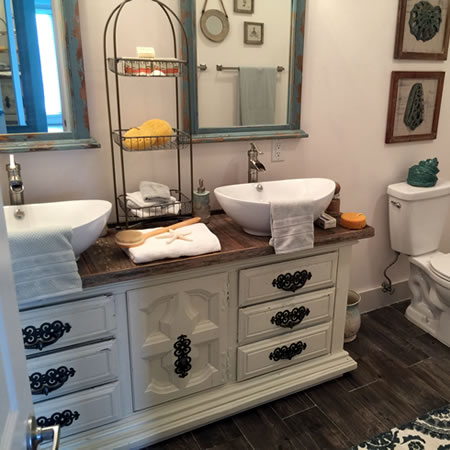 HomeOrganizeIt.com is Copyright© and Trademark 2004- All Rights Reserved